Arnold Schwarzenegger is one of the most impressive and fascinating people I have read about. He came to the United States of America from Austria and then become the greatest bodybuilder of all time, revolutionizing the industry.

He then became interested in real estate and bought property. He also started an European construction company with his friend and became a millionaire way before his movie career.

He then stared in many movies and became the action film icon of Hollywood. He then became the Governor of California which is one of the largest states in the United States of America.

The stories and lessons through the book were really interesting throughout.

👶 Who Should Read It?

Everyone should read this. You will start thinking big after reading this.

🍀 How the Book Changed Me?

This book made me realize that you can change your liabilities into assets. Even though Arnold Schwarzenegger was not the most movie friendly name and his huge strong body was not perfect for Hollywood, he used his body to his advantage and played roles in huge movies without ever auditioning.

Arnold is a legend. He has the whole last chapter dedicated to his top advice. Here are those plus a few others. 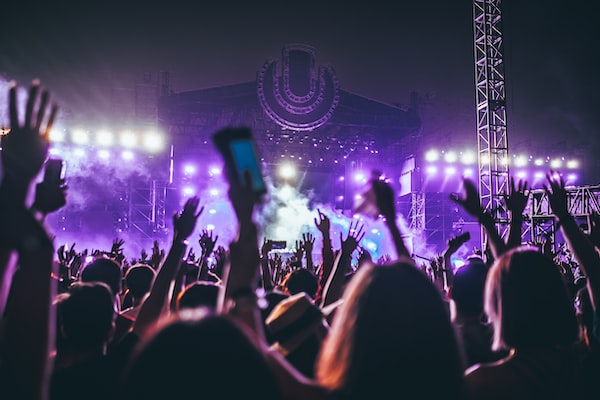 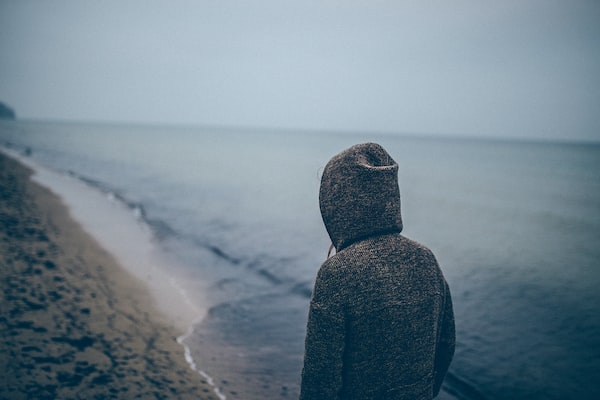 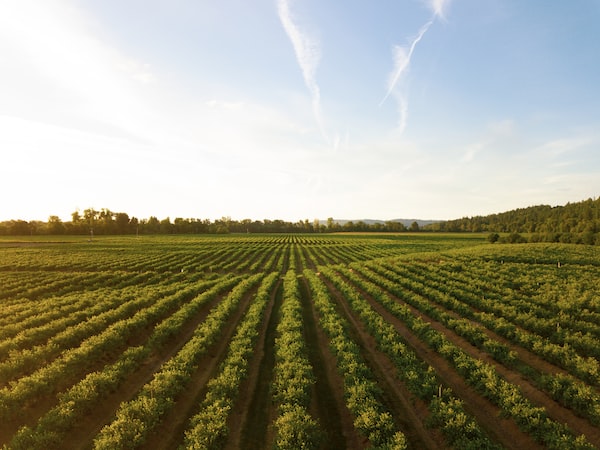