Although I do not own any Bitcoin right now. It's one of the few assets I feel that you can truly own without worrying about anything. Obviously if you want to store your wealth, you care about -80% crashes in the Bitcoin price but you still own whatever number of Bitcoins you have.

It's crazy the amount of people you have to trust when owning any other asset.

When you use a bank, you have to trust that your bank won't just change the numbers in your bank account.

When you buy stock, you have to trust that your broker isn't lying about the trade actually executing and the document that says you own stock isn't changed.

When you put money into a CeDeFi crypto company, you have to trust that the owner isn't leverage trading the funds on Binance or lending it to Su Zhu uncollateralized based on Twitter clout.

When you buy a piece of land, you have to trust that people will respect the document that says that you own a specific landmarked 40 acres by the mountain and not your neighbour.

But one of few things you do not have to trust anyone is a decentralised system which has a founder that is missing and hasn't worked on the product for a decade.

If you were to tell me to put a million dollars into one asset to safekeep for 50 years such that I still have ownership of that asset in fifty years, I would chose Bitcoin over anything else.

At current prices, I can buy 40 Bitcoin. Is it guaranteed that in 50 years, 40 Bitcoin will be a million dollars or even a hundred thousand dollars? No. But I am sure that as long as I remember the 24 words of the private key, I can still access 40 Bitcoins and make transactions even if they are worth $0.0001 per coin.

That's pretty much the only usecase of Bitcoin that differentiates it from every other crypto asset.

Everything else has a team working and may change but Bitcoin will always remain the same and I trust that in 50 years, even in the darkest of times in depths of worldwide war and destruction, there will be a lunatic in a bunker somewhere mining Bitcoin securing the network.

Even if it becomes a failed experiment in 2030 and leaves millions rekt, for at least a century, there will be crazy people who will continue to devote their lives to the cause as with all failed projects in human history.

Just search for a celebrity that fell off years or even decades ago and you will still find some humans out there on the internet obsessed with them or devoting their lives to a dead fan page.

That's why I feel that Bitcoin is the only thing you can fully own fully guaranteed. After all its just math and I doubt one plus one becomes three anytime soon. 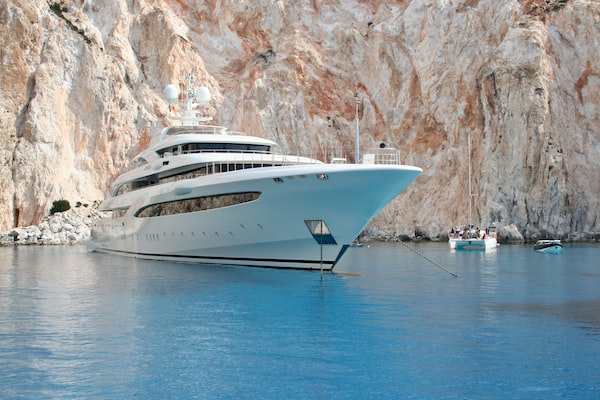